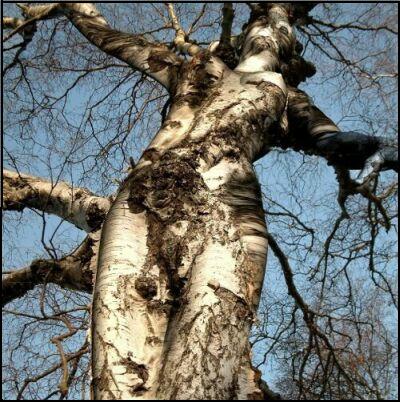 Las Vegas, I have Landed!

Being Interviewed on The Elm Avenue Show